We exclusively bring to our readers the second part of revelation of Harappan Heritage (read the first article here) through the efforts of Dr Puneet Gupta who has decoded the alphabets (vowels, consonants, diacritical marks & syllables) used in the Harappan civilization and has discovered the script that is critical to our understanding of ancient India.

Have we been brain-washed with history that has not been accurately researched? The solution of this lies in data driven scientific research. For example, there have been many theories floating around the origin of the Harappan civilization; and historians are divided on the same. But a decoding of the Harappan script gives an answer to this question that has perennially divided intellectuals.

With the efforts of Dr Gupta, brought to you by Ajanta HC, through a research based on scientific models invented by Dr Gupta, we finally have some solutions.

We ask the readers to go through the research with an open mind, and discuss the same with us, if you have any thoughts contrary to these opinions. We are open to expand our research further by incorporating more thought processes.

Present below are some salient features of this research:

Gupta biological hypothesis of Harappan script has deciphered following inscriptions with the most vital impact factor in ancient India history.

Based on the revelation of the above-mentioned inscriptions, we get close to the answer of where we come from, and the traditions that define our modern beliefs, and help us understand ourselves in a better way.

The decoding of the Harappan scripts brings us further closer to the belief that Harappans were indigenous Aryan themselves and questions the relevance of non-Indigenous Aryan migration or invasion theory, thus settling the debate around the Aryan theory.

Can the story of all aspects of our origins be settled once and for all? No, we need more inscriptions’ decoding and further scientific research to start framing our closing thoughts. Ajanta HC will bring to you the next chapters based on these innovations by Dr Gupta.

But definitely, the Aryan Migration Theory as well as the Aryan Invasion Theory are brought into question now, proving historians may have had an agenda while floating those. We will bring out the realities of our origins through continued research and scientific decoding of Harappa using our exclusive interactions with Dr Puneet Gupta. 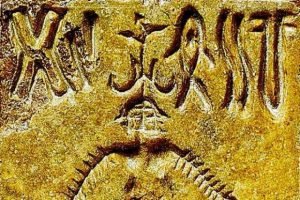 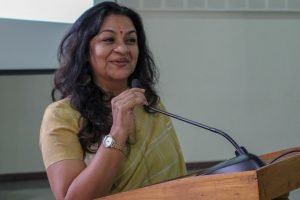 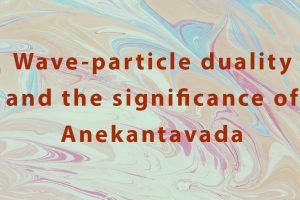